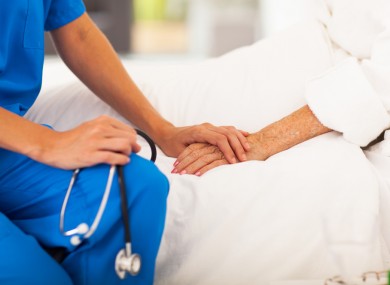 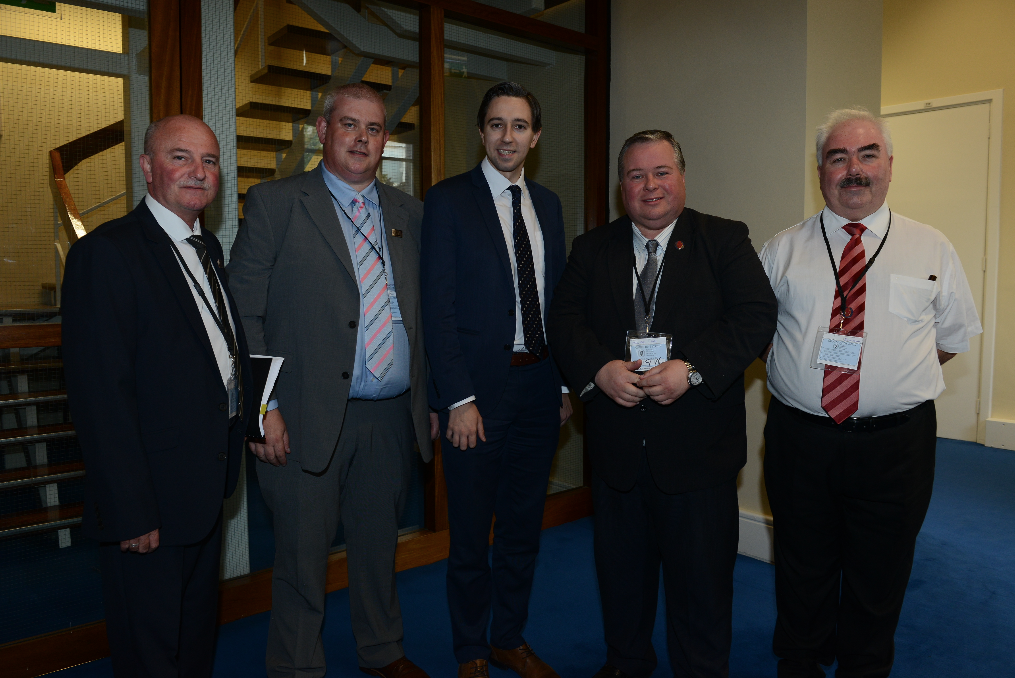 SIPTU Health representatives have demanded that the Minister for Health, Simon Harris, sanction automatic extensions of service to all low paid health workers who require them, in order to prevent those over 65 being forced into financial hardship or onto exploitive contracts.

SIPTU Health Division Organiser, Paul Bell said: “Many low paid workers are being forced to retire at 65 without the cushion of the state transitional pension. Over the last few months, SIPTU representatives have presented solutions to the Health Service Executive (HSE) that could prevent our members, who are compelled to retire at 65, from experiencing financial hardship as they await becoming eligible for their state pension.

“Our members, who are mainly low paid, have also been exposed to hardship by being denied their occupational pension from the day they retire from work. This specific issue was investigated by the Ombudsman for Pensions following a request from SIPTU members. The Ombudsman found that some state funded employers have a serious case to answer.”

Bell added: “What we have learned from our members making applications for one year extensions of service is the behaviour of some Section 38 Health Service employers is extremely exploitive and unacceptable. In some cases, low paid workers who are desperate to remain on payroll are being forced to sign a new contract which involves losing salary and conditions.

“In many cases low paid health service workers are being forced to accept lower basic pay and unsocial hours. This clear exploitation of workers must cease and the Government has a duty to ensure that it does.”

SIPTU representatives today (Thursday, 26th May) met with the Minister for Health, Simon Harris, to discuss the potential to develop the role of Radiation Therapists and Radiographers in the health service.

SIPTU Sector Organiser, Kevin Figgis, said: “At the meeting we presented the Minister with our members’ vision for the positive development of the role of Radiation Therapists and Radiographers. Advances in technology, education qualifications and state registration present an opportunity for the transformation of the manner in which scans and treatment are prescribed, performed and reported on.”

She said: “Our members believe an advancement of their role will ensure that the best use of diagnostic services is secured to the benefit of patients. We look forward to future engagement with the Minister’s office to further expand on proposals for role expansion in the health service which are included in the Programme for Government.”

SIPTU Health Division Organiser, Paul Bell said: “We informed the Minister that we are seeking to deliver sustainable solutions to the challenges health workers face every day within our health service.

“SIPTU has 45,000 members within the Nursing and Midwifery, Allied Health Professionals, National Ambulance Service and Support Grades in the health service. Our members look forward to developing a constructive working relationship with the Minister and his Department.”

Read a copy of the submission here