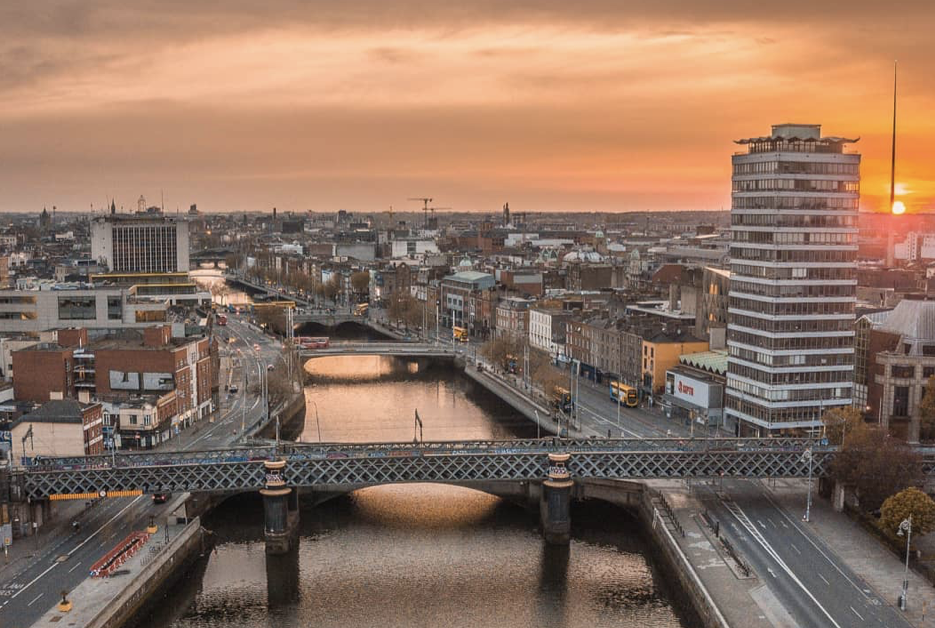 Over time the questions will get louder: ‘How do we reduce the deficit? How will we repay all these bills?’ Some will claim there is no alternative to spending cuts and tax increases; that is, austerity.

There is, however, a better response summed up in one word:  growth. It is economic growth that will reduce the deficit and ‘repay the bills’. The Irish Fiscal Advisory Council shows as much – that most of the deficit will be wiped out by 2025 without any policy change.

We can’t, however, rely on growth alone. We need extra resources for investment (housing, climate justice, public transport), public services such as health and education; and enhanced in-work benefits such as illness benefit and family supports. Where will we get these resources from?

Let’s not think that deficits and debt are something only Finance Ministers can fix. Restructuring the workplace can also play a role. Among other high-income EU countries, Ireland has low wages, the smallest proportion of national income.

Driving up wages, especially for low and average income earners, obviously benefits workers. It benefits the economy through more spending. It benefits the public finances because it drives up tax revenue and reduces subsidies to low-wage employers. And the best way to drive up wages is by expanding collective bargaining rights. Give workers the tools to achieve wage justice in the workplace and watch the economy grow and public finances stabilise.

Investment is another way to reduce the deficit and debt. Investment is not a cost. It is a down-payment today to achieve higher revenue growth in the future.  Investments in affordable housing and childcare, public transport and retrofitting, education and Just Transition – these will put people to work today and grow the economy in the long term.

We will also need to look at our tax system. We are a low-taxed economy. But not in workers’ personal taxation and spending taxes (VAT, excise). We lag behind other European countries in employers’ PRSI and capital taxes.

We will need to increase these over time to ensure we have the resources to invest in social prosperity.

SIPTU will be addressing economic and social issues in the weeks and months ahead. We intend to set the agenda, not follow it; and give leadership on the innovative and democratic policies that are necessary to vindicate our members and all workers.