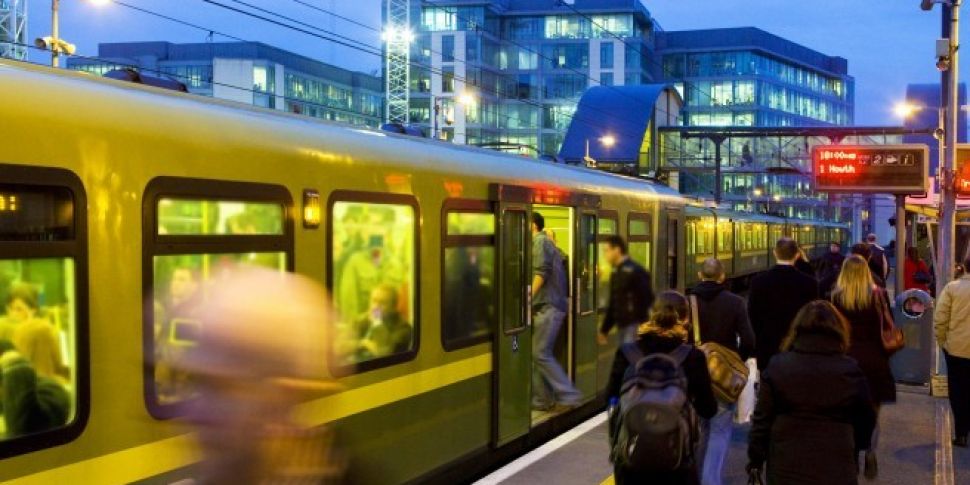 THERE is a growing interest in reducing the working week – usually expressed as a four- day week.

Numerous ad hoc examples of private and public sector companies and agencies appear in the media while, here in Ireland, Fórsa recently held a conference dedicated to reducing the working week.

The arguments for a shorter working week range from greater work/life balance, productivity, stress reduction, preparing for the impact of automation, etc. As part of that debate below is some information on how many hours per year people work in Ireland in comparison with our EU peer group (other high-income economies).

This data focuses on full-time employees but it should be noted that full-time is defined as approximately 30 hours by the CSO with possible different definitions in other countries. Further, this looks at the private sector as this is where the introduction of a shorter working week on the same rate of pay will be the most challenging.

In the private sector economy Irish employees work more hours than most other peer group countries.

The UK and the Netherlands report higher annual working hours. The Netherlands is an interesting case. It has the highest level of part-time workers with 50% of all employees working part-time com- pared to an average of less than 25% in other countries.

Annual working hours can be reduced in many ways – not just through a shorter working week. For instance, public holidays, statutory annual holidays and additional holiday hours resulting from collective agreements in the workplace can reduce annual hours worked.

In total, Irish employees work the equivalent of 2.7 weeks more than our peer-group average, assuming a basic 39-hour working week (the UK is not included in our EU peer group for obvious rea- sons; Eurostat is already removing the UK from EU averages).

We don’t work the most, but we work more than most in our peer group.

The following looks at sectoral breakdowns. Let’s start with the high working-hour sectors.

Turning to medium-high working-hour sectors we find the following:

It should be noted that the hospitality sector is likely to have high levels of precariousness.

The problem here may be that full-time employees don’t get enough work.

It’s bad enough that we are over-worked compared to our peer group. But we also get fewer paid days off.

Some might say this is the price we must pay to have a strong economy. However, other economies with far fewer working days and more paid days off have just as strong economies.

Belgium, which has the lowest annual hours worked and the highest number of paid days off, has the highest GDP per person employed (factoring in living costs).

Hopefully the debate over the future of the working week will gather pace. But one thing is for sure. Irish workers are already over-worked. What we need is fewer working hours and more paid time off. Now.