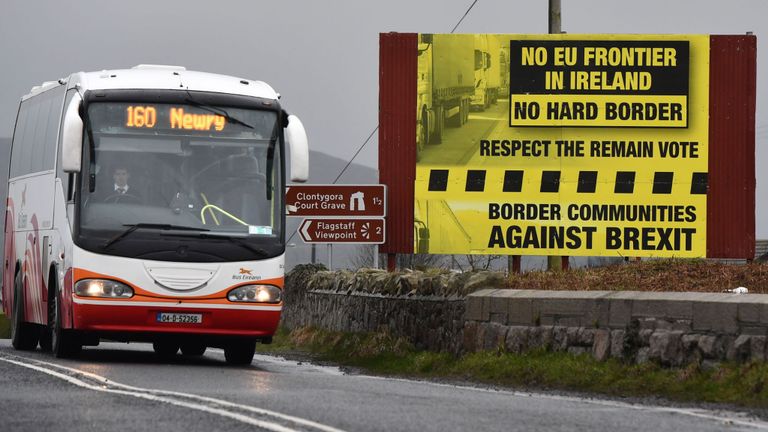 The prospect of a ‘no-deal’ Brexit in less than four months is looming large. The implications of the UK leaving the EU without a withdrawal agreement include the destruction of up to 100,000 jobs across the economy, North and South. It will mean massive disruption of trade between the economy of the Republic of Ireland and the UK and across the English landbridge to the EU.

It will involve punitive tariffs on the export of agri-food and other exports to the UK as well significant delays in the movement of goods and workers across the border. Last week, the Government conceded that customs checks, including the possible introduction of some infrastructure on or near the border to protect the EU customs union, will be required.

For over a year the trade union movement, through the ICTU, has called for the introduction of a fund to mitigate the substantial job losses projected after a no-deal Brexit and indeed following British withdrawal from the EU even with an agreement.

This is essential to ensure that jobs are retained where possible until alternative markets to the UK are found, or to ensure the re-skilling and re-training of the workers whose jobs are destroyed over the coming months.

Equally as important, the Government needs to assure the Irish people that real steps are in place to protect the provisions of the Good Friday Agreement which have at their core the development of an all island economy and the free movement of goods, people and services across the Irish border