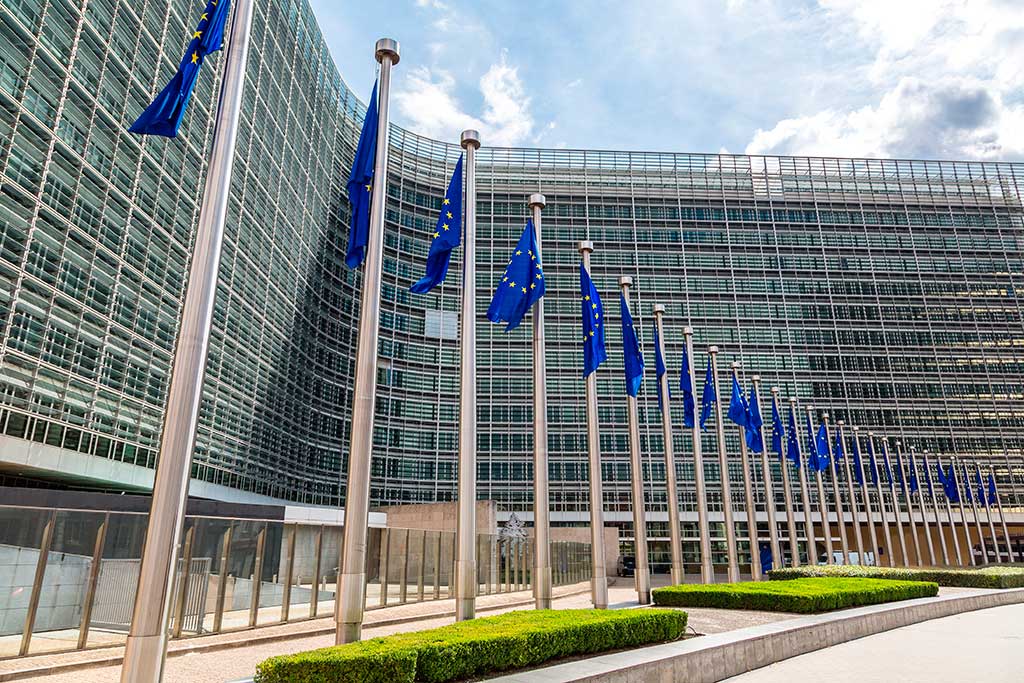 On 27 November, the new European Commission was approved with a comfortable majority and now that President Ursula von der Leyen is up and running we can expect an avalanche of proposals in the next six months. Many of these will be key for public service workers.

What will be proposed on fair wages, strengthening collective bargaining and social dialogue, the European Green Deal and the action plan to implement the European Pillar of Social Rights? With a more gender-balanced team than previous Commissions, will von der Leyen make progress in closing the gender pay gap and get EU member states to ratify ILO Convention 190 on violence and harassment?

Von der Leyen has not addressed yet how she sees the role of public services – from education, health and social care to water, firefighting, tax inspection and municipalities and many more – in delivering on her promises. All of the initiatives will require a stronger role for public services. Forget the European Green Deal if you don’t strengthen the role of municipalities, invest in public infrastructure, fight against energy poverty and regulate public procurement to prevent tax payers’ money from going to companies that endanger the environment.

Public services are also crucial to ensure workers and our communities benefit from digitalisation, von der Leyen’s other priority. We do not honestly expect Google, Amazon, Facebook and Apple to deliver health care for all, affordable, accessible and democratically, do we? Delivering on a European industrial policy or proposing a credible enlargement strategy, will also depend on the Commission strengthening good public administration and justice systems. These are the backbones of democracy and essential to stand up to corporate power and redistribute wealth and power. This Commission will be defined by how it relates to public services.

Public service workers across Europe continue to hit the streets. They are calling for the increased funding that is needed to deliver the quality public services people want. Strikes of care workers in Northern Ireland, actions in Latvia and Bulgaria, and the announced national strike in health and care in France for 17 December are all signs that workers, our families and our communities are fed up with austerity and want change. And that this change needs to be fundamental will be underlined by the fourth round of climate strikes across the world this weekend.

Protests have also been taking place in Ukraine. State workers are concerned about the lack of pensions indexation while the confederations have denounced proposals for changes to the labour code. Meanwhile electricity and nuclear unions have warned that new energy market rules (template EU) have led to the dumping of cheap electricity from Belarus and Russia. This is leading to the closure of coal-fired power plants and the mines that supply them. Nuclear power reactors are also loss-making. Our unions have calculated that about 100000 jobs are threatened with a knock-on effect on over a million people in 45 cities and towns. Nuclear workers have started an indefinite protest and EPSU has supported the union’s call to stop the destruction of the energy system and focus instead on renewables, energy efficiency and stable jobs. The unions are also calling on the government to engage in social dialogue.