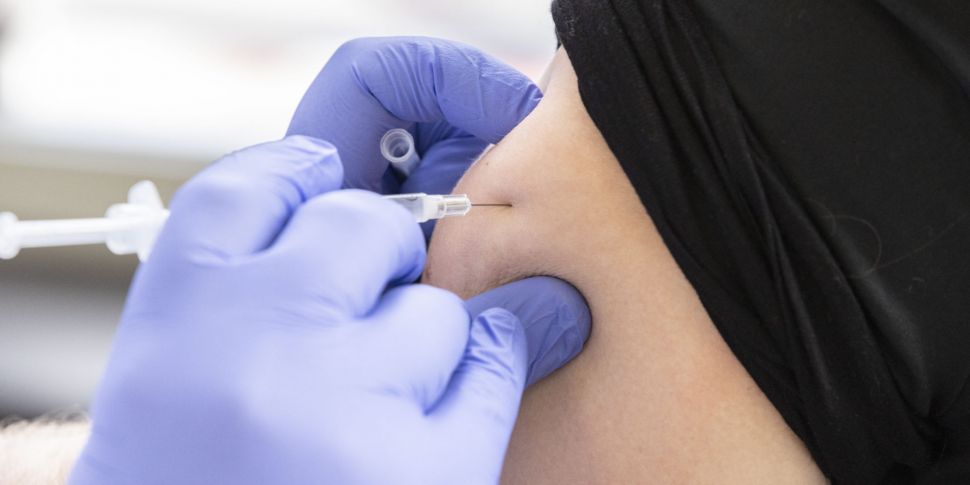 At the meeting, HSE representatives confirmed an IT Portal opened last week for people aged between 65-69 years of age.

SIPTU representatives understand 122,000 registrations have been received to date. 41,800 appointments have issued and 3,150 people have attended for vaccination so far.

SIPTU representatives were advised the HSE is currently engaging with GP practices relating to the vaccination plan for Category Four and Seven. It is expected over 1,000 GP practices will remain as part of the programme.

Healthcare workers (HCWs) who have received a first dose AstraZeneca vaccine will be offered a second dose vaccine in line with NIAC advice.

At the meeting, the HSE also confirmed it has asked all Hospital Groups and CHO Areas to provide a special email address for the purpose of being a contact point for healthcare workers who have not yet been vaccinated.

This may include staff returning from maternity leave, career break or other long-term absence. Details of these contact points are to be provided to the unions shortly for wide distribution.

SIPTU representatives were advised an extension of the statutory instrument is being considered to widen the scope of grades who may undertake the vaccinator role.

Finally, SIPTU representatives were advised 26 of the proposed 37 vaccination centres are currently open.

It was confirmed all staff working in a vaccination centre will be offered a vaccine in line with NIAC advice.