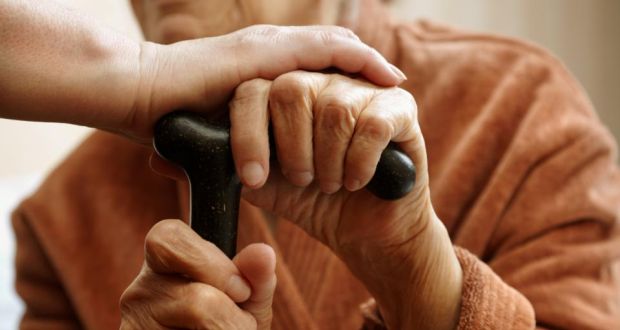 SIPTU members in Elderly Services have called on the management of the HSE to prioritise the opening of community nursing home beds in County Louth which have been closed, or are yet to open, due to a shortage in nursing staff.

SIPTU Organiser, John McCamley, said: “Our members are calling on the HSE to immediately move to re-open nine beds which were closed in the Cottage Hospital in Drogheda and to open nine new beds in the St Oliver Plunkett Community Unit in Dundalk.

“Staff members have been informed that these 18 beds are not available for use due to a lack of nursing staff in the facilities. This problem is directly linked to the delay by the HSE in approving the filling of nursing posts at a national level.

“The bed closures in the Cottage Hospital have also affected Health Care Assistants in the facility who have been redeployed to other areas, a move which is likely to impact on their earnings due to roster changes.”

McCamley added: “The management of the HSE was aware for some time of the impending crisis in nursing levels within Elderly Services in Louth. However, due to the slowness of its bureaucratic process in approving the advertisement of nursing posts we now have a situation where 18 beds are lying idle.

“If these beds remain unavailable during the winter months it will directly result in an increased strain on local hospital emergency departments as they are forced to deal with elderly patients who should be being cared for in a residential setting.”

“Our members are demanding that the HSE process for approving the advertisement of nursing posts is streamlined and that the opening of community nursing home beds in County Louth is made a priority.”