Funding for the public sector faces a 5% cut in real terms by 2025, which will result in a decline in services, SIPTU Deputy General Secretary, John King, told the SIPTU Health Division Biennial Delegate Conference in Waterford today (Wednesday, 26th October).

Addressing more than 200 delegates, King said: “The figures would indicate that nominal expenditure on public services will increase by 6% between 2022 to 2025. However, when inflation is factored in, spending falls by 3%, and when population growth is also factored in, spending actually falls by 5%.
“These outcomes are about the implementation of political choices. The effect is not good for public servants and it is not good for wider society. They will lead to poorer services for the less well-off and the marginalised in key areas of public service provision.”

King added: “When we compare Budget 2023 spending on public services to our European Union peer group we find another key result, that is that Ireland is at the bottom of the table when it comes to public service spending. We need to significantly increase our public spending to achieve the quality of service which the citizens in our EU peer group enjoys.”

King also highlighted the failure of the Government to adequately fund organisations that provide services on behalf of the HSE but are not formally part of the public sector.

He said: “The denial of funding for these community and Section 39 organisations for pay increases for their staff, who provide essential public services to our most vulnerable and marginalised citizens and communities, will have profound negative consequences for our society.”

He added: “Last week in the Dáil, in response to a motion submitted by the Labour Party, two senior government Ministers acknowledged that these workers not having a pay rise for 14 years is not acceptable, particularly in light of the cost-of-living crisis that all workers are suffering.

“These workers must not be left out of the ‘whole of government’ response to this inflationary crisis, and I am calling on those Ministers to act now on their words and put in the necessary process to address this issue once and for all.” 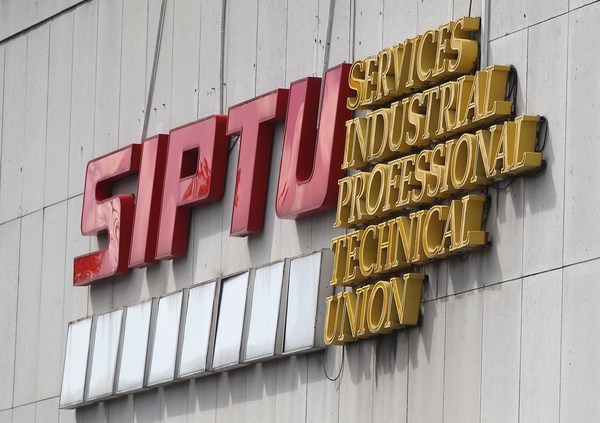 The Irish Nurses and Midwives Organisation and SIPTU have said the sudden decision to close Clifden District Hospital is shocking and emergency engagement is needed with staff and representatives through the auspices of the Workplace Relations Commission.

INMO Industrial Relations Officer, Anne Burke said: “The announcement today from the Health Service Executive that they are closing Clifden District Hospital is shocking for the nursing staff, the hospital and wider community. At a time when the health service is struggling so profoundly in terms of capacity, every possible effort must be made to maintain and increase bed capacity in the community – not regressive steps to reduce capacity and in turn create difficulties for both the public and staff.

“Neither staff or their trade union representatives were given prior notice that this decision would be announced today. This flies in the face of all that nursing staff have done to maintain services in Clifden District Hospital, particularly over the last number of weeks.

“It is not acceptable to our members that staff and the community have been treated this way. There is now an urgent need for the employer to engage with staff and their representatives. To this end the INMO is now seeking an emergency conciliation conference under the auspices of the Workplace Relations Commission.”

Commenting on the issue, SIPTU Health Organiser, Yvonne McGrath added: “Our members are deeply shocked at the way they have been treated by management today. This is a dark day for everyone associated with Clifden District Hospital. Despite repeatedly requesting engagement through the trade unions, management have refused to meet and instead have issued this unilateral decision today. It is service users, staff and the community who will suffer as a result of this decision. We will be joining the call for an emergency conciliation conference within the Workplace Relations Commission.” 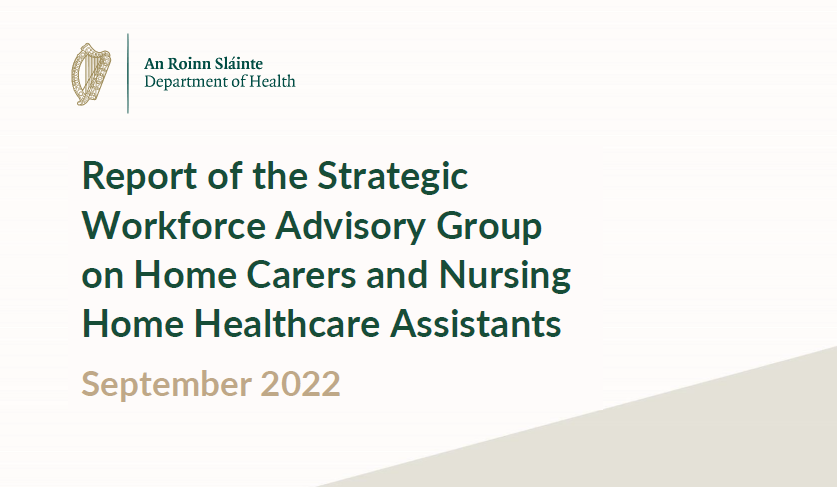 SIPTU representatives have said that a Department of Health report on the recruitment and retention crisis for home carers and nursing home healthcare assistants will do little to resolve a problem which is threatening services across the country.

“While recommending the payment of the National Living Wage of €12.90 per hour in for-profit and voluntary settings, it does not recognise that this falls significantly short of wages for similar roles within the public service.

“The starting hourly rate for healthcare assistants and health care support assistants in the public service is €14.65 per hour. They earn €18.88 per hour at the top point of their salary scales.

“Staff will vote with their feet and opt to work for the public service, if this is not addressed.”

He added: “Other recommendations go some way to addressing the concerns of our members. These include, that as part of the tendering process for the provision of home support services, workers should be remunerated for travelling between clients’ homes and any reasonable travel expenses incurred.

“The report recommends a significant increase in the proportion of home support hours and packages provided directly by the HSE. As the situation stands, there are areas where home support packages are delivered almost exclusively by for-profit and voluntary providers.

“It also calls for the establishment of an Expert Working Group to investigate the appropriate mechanisms to reach agreement on pay and pensions for home support and healthcare assistants in the private and voluntary sector. SIPTU representatives will be ensuring that we have representation on this group.”