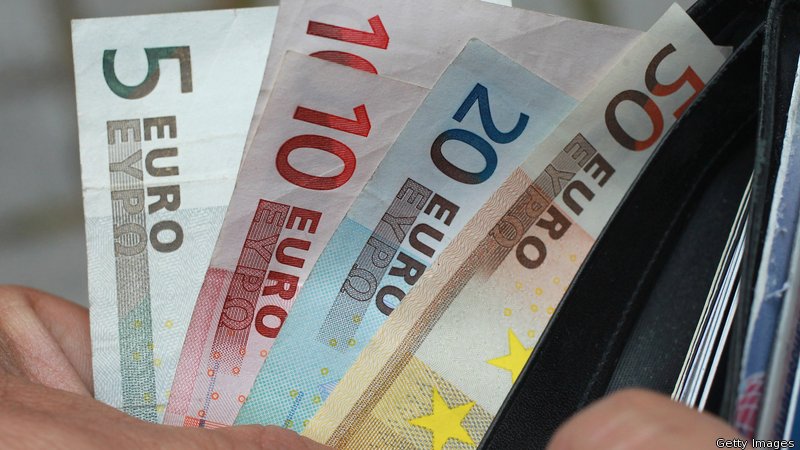 The Government, in its capacity as the public service employer, has agreed to implement a €1,000 increase for public servants on annualised salaries up to €65,000. The increased payment is applicable from April 2017.

The increase was agreed following engagement between the Government and the ICTU Public Service Committee under the framework provided by Section 6 of the Lansdowne Road Agreement. It aims to address the anomaly arising from Labour Court recommendations (CD/16/321 and CD/16/322) in respect of the Garda Associations.

The ICTU Public Services Committee has advised the management side that outstanding issues will be pursued in further talks to take place following the initial report of the Public Service Pay Commission. This report is expected to be issued in the second quarter of 2017 and will cover the unwinding of FEMPI legislation, labour market challenges, tenure and pensions.

The agreement to accelerate pay restoration for public service workers is an initial success for the SIPTU strategy announced by SIPTU General President, Jack O’Connor, at the Public Administration and Community Division Biennial Conference on 10th November 2016.

Addressing delegates at the conference, Jack O’Connor also called on the Government to issue an immediate invitation to the ICTU Public Services Committee to enter into talks to re-negotiate the Lansdowne Road Agreement which would commence not later than 1st February 2017. In the absence of such an invitation, he said that SIPTU would authorise any negotiating group in the union covered by the Lansdowne Road Agreement, and who wished to do so, to commence balloting for immediate industrial and/or strike action in pursuit of their demands.

At its meeting on the 17th November 2016, the SIPTU National Executive Committee authorised ballots by union members for industrial and/or strike action on public sector pay. The National Executive Council asked the various negotiating committees within the union to make preparations for balloting to commence on Thursday, 1st December, and thereafter as they considered appropriate. The delay of two weeks in commencing a ballot was in deference to a request from the ICTU Public Services Committee to allow a period of time for it to explore an opportunity to commence initial discussions with the Government.

On 29th November, the Minister for Public Expenditure and Reform, Paschal Donohoe TD, announced that, following consideration by Government, his department would invite the parties to the Lansdowne Road Agreement to discussions under its governance and oversight arrangements. The Minister also confirmed that it is the intention of the Government to initiate negotiations on a successor public service collective agreement ahead of Budget 2018.

On receipt of the statement by the Minister, SIPTU acknowledged the invitation to the ICTU Public Service Committee to engage in early discussions and the commitment that they would conclude before the end of January 2017, with negotiations on a successor agreement commencing shortly thereafter.

We will be using the period before the commencement of talks on a successor agreement to consult with members in the public service and prepare for substantial negotiations.

Members supported the proposals with 78.5% of votes cast in favour and 21.5% against.

SIPTU Vice-President, Gene Mealy, said: “The result is comprehensive and the clear feedback that was received from meetings to discuss the ballot across the country was that members see this agreement as progress.

However, it is also clear that there is still a long way to go in terms of the restoration and improvement of pay and conditions in the public service.”

SIPTU Health Divisional Organiser Paul Bell said: “We are pleased SIPTU has delivered a positive result for our members. We ran an active and visible campaign for the agreement. Our team of volunteers and activists spoke to thousands of members by phone and in workplaces encourage them to use their vote.

We also organised hundreds of new members into the union.”

Bell said the final result meant SIPTU can now move forward with confidence to the bigger challenges facing the public health service with the support of the majority of trade union members and activists.

“Every SIPTU Health member started this journey together on our Better Health Care, Better Jobs campaign platform. We intend on finishing the journey together and regaining the ground we lost step by step. This agreement will protect our members working in decent jobs in our public health service and get our members back on the road to real pay recovery.

SIPTU member, health worker and phone bank volunteer Beth Cunningham said: “We were never going to take this vote for granted. Every vote counts and every members voice matters. We contacted members around the country especially home care workers that live and work in isolated areas and encouraged them to vote.

We are very happy to have so much support from all SIPTU members working in the health service and our public services.

An increase in our pay, a commitment on protecting workers from outsourcing and the regularisation of interns will make a real difference in the lives of health workers,” she said.