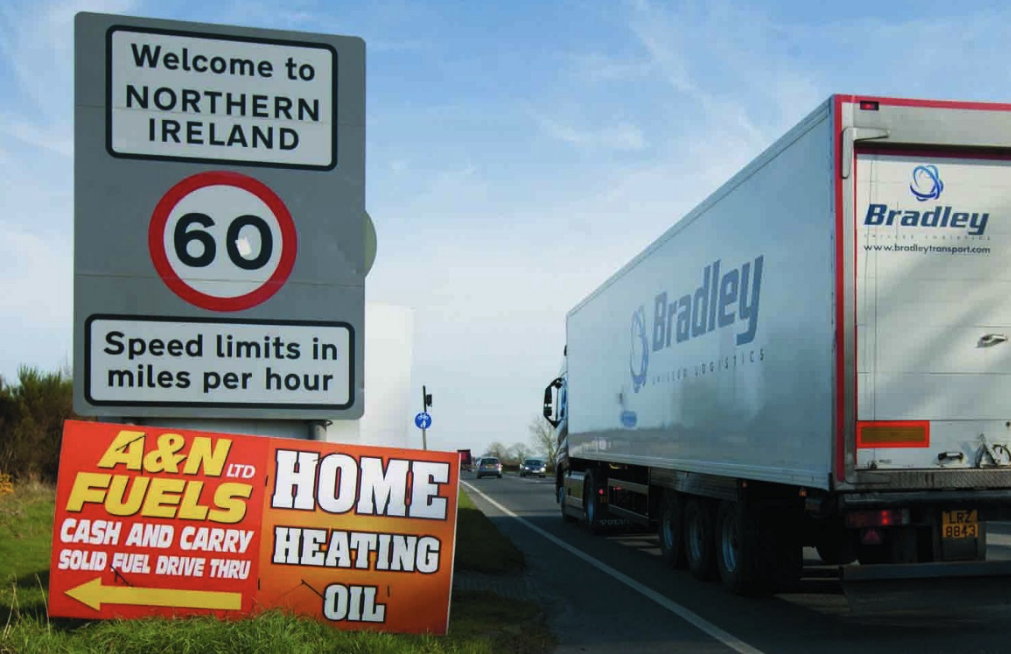 SIPTU General President, Jack O Connor, has stated that the victory of the Leave campaign in the British referendum on EU membership results from the implementation of austerity policies that have alienated working people across Europe.

O’Connor said: “The vote for Brexit is the result of the years of austerity which have alienated working people all over Europe. Unless there is a dramatic shift in fiscal policy and an immediate end to one sided austerity the end of the European project is now inevitable.

“The UK result will add immense momentum to the hard right across the continent and will fuel demands for referendums in the Netherlands, France and several other countries.”

He added: “The policy of prioritising banks over people must end at once. Europe desperately needs a new deal entailing a massive public investment strategy to generate sustainable jobs. This must be accompanied by a series of measures to secure people’s rights at work in face of the relentless ‘race to the bottom’ in wages and working conditions.”