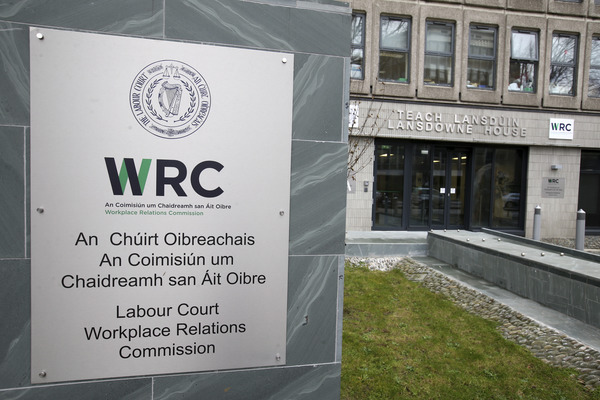 After two weeks of talks, all sides now agreed that today (Tuesday, 6th June) they have entered the end game. The next 48 hours will be crucial with pay and pensions due to take centre stage.

Most of last week at the talks was spent working on non-pay issues, with SIPTU representatives reiterating again to management that “not a comma or a full stop” can be changed on outsourcing.

The government says it shares the Congress goal of unwinding the income-cutting FEMPI measures over time. However, with the Government claiming that it only has a limited fiscal space (€200 million) there is serious doubt that any proposal which may emerge from the talks will pass a ballot of union members.

Any agreement must contain a clear path out of FEMPI for most public servants, plus improved incomes for lower paid SIPTU members who have already been removed from being covered by this economic emergency legislation. If exchequer pressures mean that it’s going to take time to do this – or that payments must be back-loaded over the lifetime of a deal – management can forget about their unrealistic ‘productivity’ demands tabled last week.

We know the Government wants to increase employee pension contributions as the existing pension levy is unwound, discussion on this issue likely to take feature heavily this week at the talks. This week we’ll know who will be asked to pay, and how much.

SIPTU representatives will work to increase the thresholds as much as possible. The other side will want to maximise the take.

Striking that fine balance between these competing demands will determine whether members say deal or no deal.