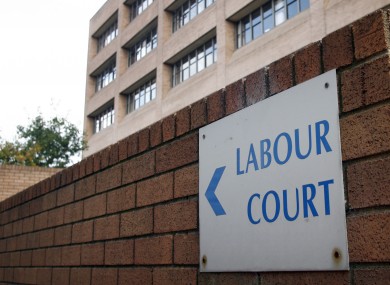 SIPTU, IMPACT and IMO representatives have referred a dispute concerning concessions awarded to workers in Accident and Emergency Departments to the Labour Court, following the breakdown of talks at the Workplace Relations Commission (WRC) this afternoon (Friday, 26th August).

SIPTU Health Division Organiser, Paul Bell, said: “The claim submitted to the WRC on behalf of SIPTU, IMPACT and IMO members seeks to address the failure to adequately recognise the contribution made by all grades of staff working in Accident and Emergency Departments across the country.

“The unions’ claim is centred on the need to award concessions made to nursing staff in Accident and Emergency Departments, including additional leave days, to all members working in this key area.”

“It is intolerable that the management of the Health Service Executive and the Department of Health believe they can be selective in acknowledging health workers for their commitment to patient services and public safety. This situation cannot be tolerated and if necessary our members will be asked to consider industrial action to bring a just resolution to this dispute.”