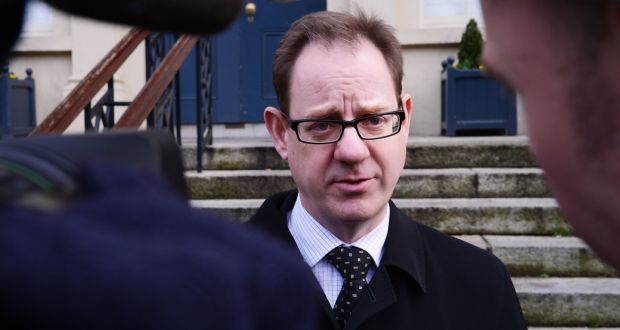 Unions have rejected employer claims that Irish public servants are, on average, paid more than their European counterparts. In a submission to the Public Service Pay Commission, which addresses arguments put to the commission by employers’ body IBEC, the ICTU Public Services Committee (PSC) says Irish public servants are in the lower half of EU15 average public earnings, and are paid almost 20% less than the average in northern and central European countries.

The union submission also takes issue with IBEC’s claim that public servants make only a small contribution towards their pensions. It says those earning over €28,750 a year contribute 6.5% of gross salary in superannuation contributions, and that the pension levy represents a further 10% or 10.5% contribution, depending on earnings.

The PSC paper goes on to refute the employer body’s claim that public servants earn an average 12% more than their private sector counterparts. It accuses IBEC of distorting the figures on pay movement by factoring in the value of increments, which are not paid to all staff.

And it points to CSO analyses of public and private sector pay averages. These found that, depending on how the gap is measured, the pre-pension levy public service pay ‘premium’ ranged from -3.9% to 6.3% for men, and from 2.2% to 12.9% for women. The big difference in the figures for men and women reflects the narrower gender pay gap in the public service compared to the private sector.

The pay commission has been charged with giving inputs to Government and unions on how ‘FEMPI’ laws, which introduced pay cuts and the pension levy, can be unwound. The PSC, which represents almost all the unions in the sector, has now made two formal submissions to the commission, along with the response to the IBEC submission.

A fourth union submission – on the issue of pensions – is being prepared.