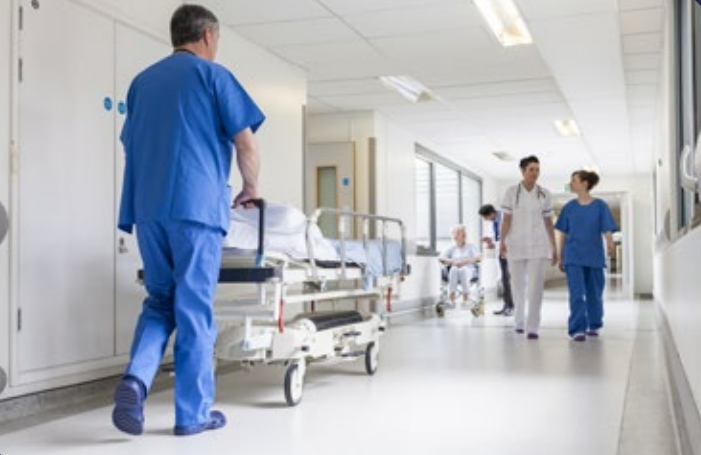 The ICTU Public Services Committee (PSC) today (Tuesday) called for early talks on public service pay recovery following the publication of the report of the Public Service Pay Commission (PSPC), which said “there is a basis for the parties to enter into negotiations for a further collective agreement to extend the Lansdowne Road Agreement.”

The PSC said it had anticipated the Commission’s finding that public service pensions were, on average, more valuable than the average available in the private sector, and that pay negotiations should address this in the context of the unwinding of FEMPI measures, including the Pension-Related Deduction, or so-called ‘pension levy.’

A spokesperson for the PSC said: “We welcome today’s publication of the report of the Public Service Pay Commission which, among other things, provides a good summary of the sacrifices public servants made in the years following the economic crash. It’s now time to move swiftly into negotiations with a view to accelerating pay recovery for workers whose incomes are significantly lower than they were nine years ago.

“Our priorities in the talks will be to restore incomes as quickly as is sustainably possible, and to protect the value of retirement incomes.”

The spokesperson noted that public servants currently pay over 20% of their earnings above €28,750 towards their pensions, once you take account of pension contributions, PRSI and the so-called pension levy.