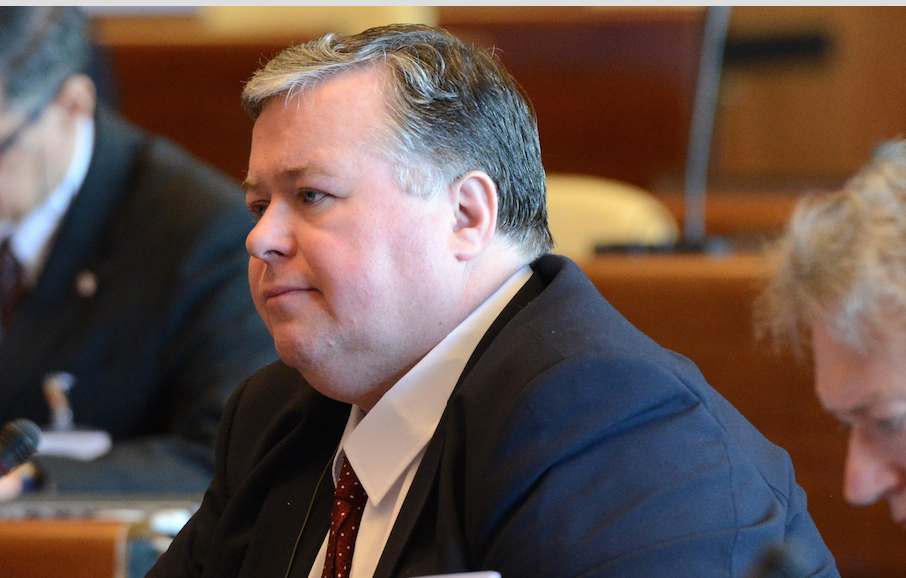 UNICARE: fast growing sector with drive to succeed in future world of work

At the meeting, SIPTU representatives made a presentation to delegates on the progress the union is making in organising migrant workers and shared stories of the successes and challenges migrant workers experience in Ireland.

Speaking at the meeting Paul Bell said that largest percentage of migrant workers in the health service worked in the Care Sector and that union is campaigning to reimagine the provision of home care. “The first steps towards truly valuing home care is valuing the people who are using the service and the workers who are providing the service. By creating decent jobs with a living and social wage in the sector we are giving the workers, service users and their families the respect and recognition they deserve.

At the meeting, delegates were told that by 2030, it is likely that we will have a shortfall of 18 million care workers globally. The best way to combat this potential crisis is by trade unions working together to ensure that the home care sector has decent jobs that people want and aspire to work in, that enable home care workers to live full and decent lives.”

#UNICARE Global Steering Committee was a full success – we grow together and achieve better working conditions for the care workers! pic.twitter.com/CRjWKbPWRf

Hoffman, described by UNICARE President Carlos West Ocampo, as the moving force behind UNICARE, outlined the four ways in which UNI could contribute to the sector:

President Carlos West Ocampo said, “Undoubtedly the global care sector will grow because while technology will take over certain jobs, lots more people will need care as the world population increases and we live longer. Therefore, hundreds of thousands more workers will need to be unionised because growth doesn’t necessarily mean decent work. Our job is to be visible and impactful because UNICARE can bring them decent work.”

Adrian Durtschi, Head of UNICARE thanked all the affiliates and speakers who made the meeting vibrant, interesting and focused.

Those unions which spoke and presented at the meeting included: