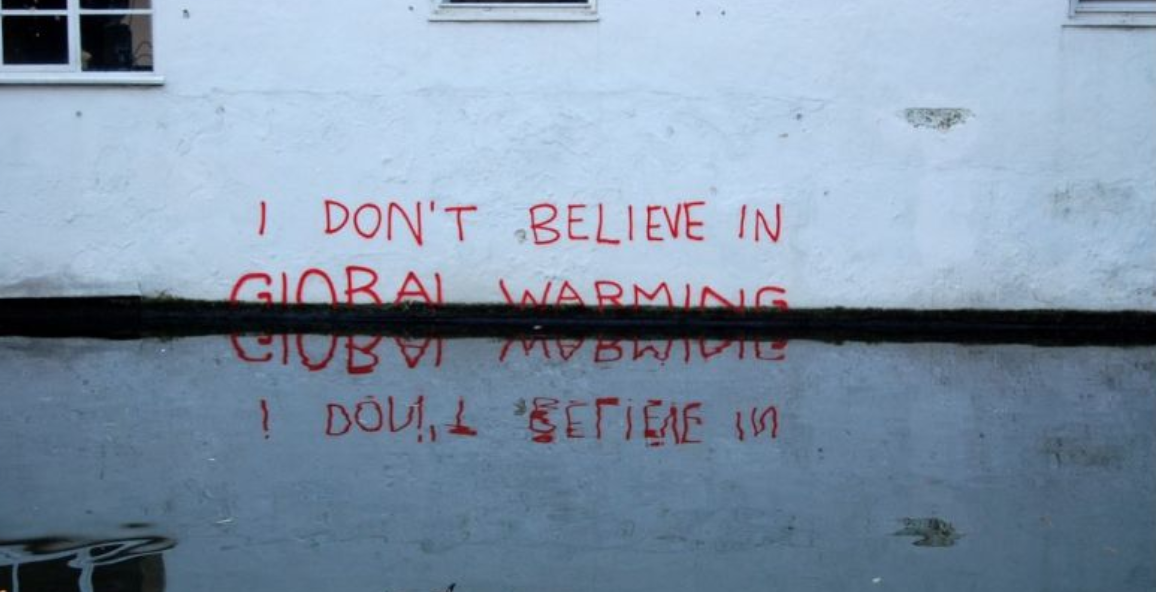 Right now, thanks to the impact of climate change, SIPTU members are living and working through unprecedented Red Alert weather warnings in Spring.

Over the coming decades, future generations must change the way the people of the world live and work if we are to collectively avoid multiple global catastrophes.

Possible doomsday scenarios over the next century include a shutdown of the Gulf Stream, which Ireland depends on for its relatively mild weather, leading to another ice age.

The science is incontrovertible.

Global warming is man-made, and emissions of carbon and other gases are the main culprit.

Sure, Ireland makes up only a small amount of total emissions. Because of its size, China alone accounts for more than a quarter of all emissions annually. The US, another 15%. But, we rank highly in emissions per person and total emissions are going in the wrong direction, up 3.5% in 2016 when the Government is targeting a 5% reduction.

While the worst environmental impacts of climate change might still be some way off, we could be facing a bill of nearly half a billion euro every year from 2020 onwards unless we get our house in order.

As part of European and global efforts to reduce emissions, we have committed to a reduction of 20% (from 1990 levels) by 2020.

Ireland is one of the few EU countries on course to miss its target, leaving itself open to annual fines equivalent to widening the standard income tax band by €2,500, building 2,500 social houses or having the money to properly fund Slaintecare.

Transport and energy each account for about a fifth of Ireland’s total emissions and both have started to pick up in recent years alongside economic activity.

Much has been done to move Ireland to more fuel-efficient transport and to more renewable energy, but more remains to be done. For too long, reduced excise on diesel has effectively subsidised its use ahead of petrol, which produces fewer emissions.

Equalising excise on diesel to the same level as on petrol would bring in more than €300m, which could be used to reduce taxes or increase investment elsewhere while removing incentives to switch to diesel.

In 2014, peat generation accounted for only 8.8% of our electricity requirements, but 21.8% of our carbon emissions from power generation! Not only that, but energy consumers pay an annual subsidy of roughly €140m for the privilege.

But, this comes at an environmental cost that neither farmers nor consumers currently have to pay. One option that is being considered in New Zealand is a tax on methane emitted by cattle – inevitably dubbed a ‘fart tax’. Again, funds raised in this manner could be used to reduce other taxes, or to invest in rural broadband or to invest providing better health care for communities and better jobs for local workers.

The point is to change behaviour, not raise revenue.

New or higher taxes, combined with fewer or lower taxes in other areas, creates both winners and losers.

The distributional impact of green taxation should also be taken into account more broadly. People with lower incomes tend to spend a larger share on food or fuel to heat their homes or drive their cars, for example than those with higher discretionary incomes, who save more and spend more on services, activities which are less carbon-intensive.

So, increasing the carbon tax while reducing taxes on labour (which are already low to non-existent on low incomes) would lead to increased inequality if no offsetting measures are introduced.

This could be tackled by increasing subsidies for the low paid and welfare beneficiaries or by increasing welfare rates and introducing a refundable tax credit.

That is not to say that green taxation is politically easy, as the water charges debacle made clear. Policymakers should be aiming for a policy mix that is ‘win-win-win’, supporting economic growth, social equality and environmental sustainability.