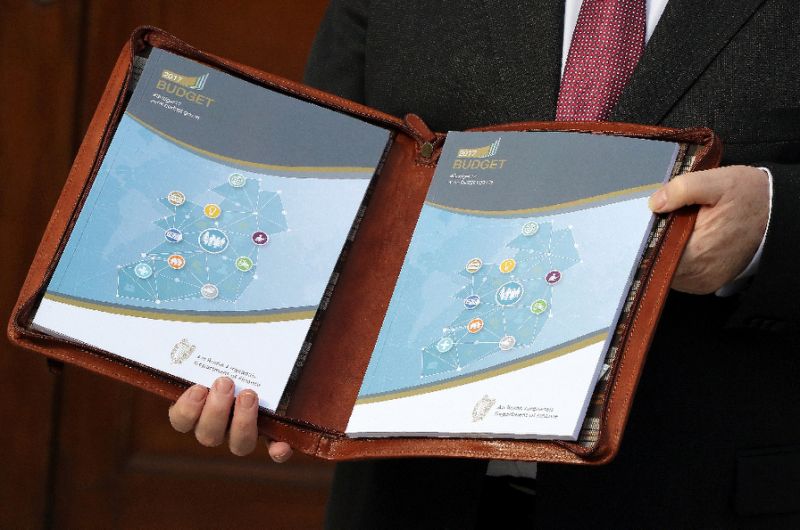 Sunday Read – Why a balanced budget is no path to nirvana

Expect to hear and see lots of backslapping and self-congratulation over the next 12 months as Ireland records what has been termed a “balanced budget”.

In reality, this is no great cause for celebration, given the need for significant investment in our health, care and community services. It will mean that increases in Government day-to-day spending and in capital expenditure will be at 4% in net nominal terms next year.

To put that in context, Budget 2018 which will be announced this October, provides for only €530m in new budgetary measures. €180m of which is ringfenced to fund the public service pay agreement. The agreement was supported overwhelmingly by SIPTU members last Thursday (10th August).

When compared with the dire state of the public finances in 2009, recording a “balanced budget” almost a decade later in 2018 is an important milestone in the context of the EU’s fiscal rules.

It will mean that Ireland has technically met its medium-term objective under EU fiscal rules and so it will no longer be subject to what is termed the “expenditure benchmark”.

Put simply, Irish government spending will no longer be subject to the same stringent spending caps post 2018. However, the Government plans to set aside some €500m of these available funds on an annual basis to put into a so-called “Rainy Day Fund”, from 2019 on.

The Government’s Summer Economic Statement was published in mid-July to much fanfare about the need for prudent economic management and preparation for future downturns, particularly in the context of Brexit.

The launch of the “Rainy Day Fund” is the centrepiece of this approach. The intention to stockpile savings might make sense when an economy is generating budgetary surpluses and expenditure growth is increasing at a sufficient rate to meet the needs of the growing economy.

But as it currently stands, the contingency fund will deprive the economy of necessary capital and current expenditure. Compare the economic value of hoarding money at zero interest rates with little or no return investment in strategic infrastructure with a long-term positive return and it is clear which is the more “prudent” use of money.

Finally, it is worth recalling that we already have a rainy day/contingency fund.

The Social Insurance Fund (SIF) already acts as an automatic stabiliser during periods of increasing unemployment and increased joblessness. It is funded by employer and employee PRSI payments.

So if the Government is serious about future-proofing the Irish labour market and helping workers deal with the fallout from Brexit, the rise of the gig economy and other challenges, then there is a need to put the SIF on a more sustainable basis.