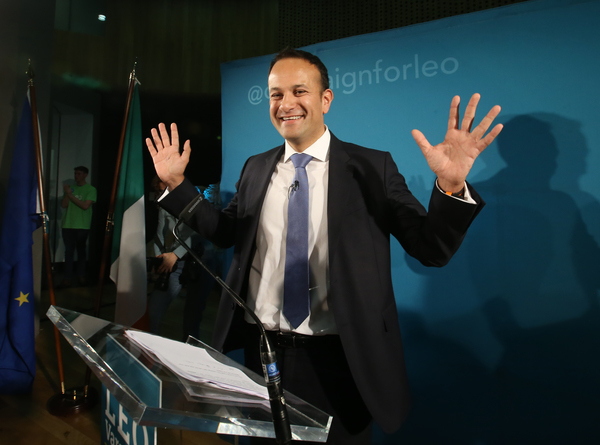 In recent weeks, SIPTU representatives have started a process of winning pay justice for lower paid public servants in a talks process with Government, under the terms of the Public Service Stability Agreement (PSSA)

Following initial discussions the two sides have agreed to a further meeting on the issue of pay for public servants in the coming weeks.

This period was intended to be used by both sides to establish the full extent of the issues which are to be discussed.

Unions believe it is imperative that the two tier pay scale issue in the public service is resolved in a timely manner.

It is undeniable that public servants took a massive hit in their pay during the financial crisis. This was largely done without agreement through the introduction of the draconian FEMPI legislation.

Due to the improving economy, the fiscal space available to the Government is now significantly larger than that which was envisaged when the parties signed up to the PSSA last year.

SIPTU representatives are on the record saying that the additional money now available must be targeted at assisting the lowest paid public servants by eliminating of the two additional entry points to the salary scale.

It was always understood that the cost of rectifying this injustice was going to have be addressed by the Government with additional revenues, not by raiding the pockets of existing public sector workers.
In recent days An Taoiseach, Leo Varadkar has said the he believes the PSSA can be recalibrated. Quite simply, these divide and conquer tactics will be resisted by SIPTU representatives.
If Leo Varadkar believes he can play fast and loose with the PSSA he has another thing coming.
SIPTU members voted for this agreement by an overwhelming majority only last year. The agreement has a mechanism for addressing new entrants pay built into it and we make no apologies for that.
If the Taoiseach wants to dishonor that agreement then he, and his Government, will find themselves in a very precarious place, very quickly.
Share Post