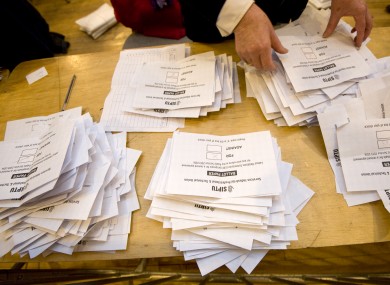 SIPTU Health representatives will begin a ballot of support staff for strike action in selected hospitals on Monday, 23rd January, in a dispute concerning breaches of the national public service agreements and their exclusion from concessions provided to other emergency department workers.

SIPTU Health Division Organiser, Paul Bell, said: “Our members are fully committed to winning fair and equal treatment in the workplace. The failure of the HSE and Department of Health to resolve our concerns has put our members in an intolerable and inequitable situation.

He added: “After 15 months of engagement with management on the issues in dispute, our members believe enough is enough and they have been left with no option but to take action if they are to achieve justice from the employer.

“The balloting process will commence on the 23rd January with the result scheduled to be announced on Monday, 13th February. This means there is still enough time for the HSE and Department of Health to address all the outstanding issues of concern for our members.”