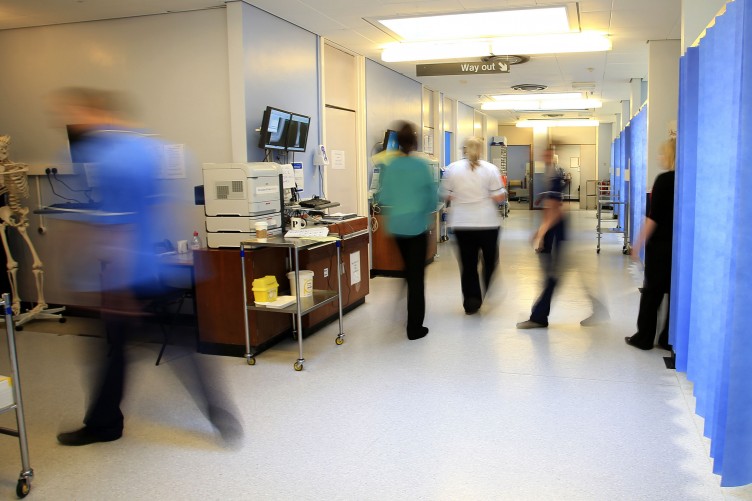 SIPTU members employed as health service support staff have voted by 94% to 6% in favour of taking strike action in selected hospitals from Tuesday, 7th March, in a dispute concerning breaches of the national public service agreements and their exclusion from concessions provided to other emergency department workers.

The ballot of the over 10,000 SIPTU members employed as health service support staff was counted today (Monday, 13th February).

SIPTU Health Division Organiser, Paul Bell said: “The response from our members is clear and emphatic. The size of the vote in favour of strike action undoubtedly demonstrates our members’ anger with the Health Service Executive and Department of Health due to their failure to give them the fair and equal treatment they demand.

He added: “It has never been our members’ desire to engage in strike action, which will obviously put additional pressures on the health service. However, after fifteen months of management obstruction and intransigence, our members have been left with no option but to commence strike action. This will begin with full the withdrawal of labour, for a number of hours per day, on 7th March.”

The all-out strike involving over 10,000 health support staff workers will initially take place in 39 acute hospital facilities across the country.

Paul Bell said: “This strategy is our members’ preferred option to reduce the impact on the public. We have three weeks to the expiry date of the strike notice so there remains ample opportunity for the issues in dispute to be resolved. However, for this to occur there need to be a change in attitude and approach of management.”

The following is a list of the hospitals where SIPTU support staff members voted in favour of strike action: