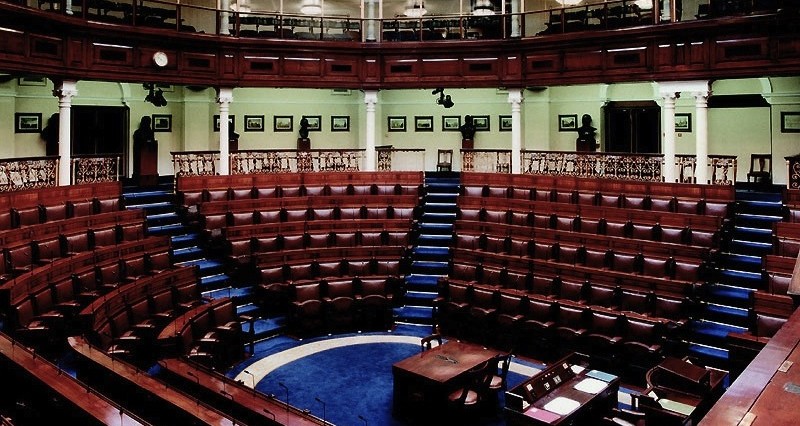 A timetable for the abolition of FEMPI legislation, which introduced public service pay cuts and pension levies, is officially outlined with the publication of the Public Service Pay and Pensions Bill last week.

The bill, which was approved by cabinet, gives effect to the provisions of the new pay deal – the Public Service Stability Agreement (PSSA) – which was backed by a large majority of unions, including SIPTU, in ballots over the summer.

SIPTU Health Divisional Organiser, Paul Bell said the bill was the last hurdle on the home stretch to restore incomes, which were cut by an average of around 14% under FEMPI during the recession.

“Once enacted, this legislation will underpin the pay adjustments agreed in the PSSA deal, including a 1% increase due next January. More significantly, it establishes a timetable for the dismantling of the much dreaded FEMPI legislation. This is what SIPTU and other unions have been working towards since the pension levy was first imposed on public servants in 2009,” he said.

The PSSA also preserves the value of public service pensions, while taking almost a quarter of public servants out of FEMPI pension levy provisions by 2020.

This will be done by increasing the pension levy ceiling from €28,750 to €34,500 for all staff except those who benefit from ‘fast accrual’ pension arrangements. This will be worth a total of €575 per year.

Any remaining pension levy will be converted into a ‘pension-related deduction’ (PRD). Public expenditure minister Paschal Donohoe says this will “place public service pensions on a more sustainable long-term footing.”

Health workers who joined the public service on or after 1st January 2013 will pay a smaller additional contribution, reflecting the fact that their pension benefits are different to the schemes applying to staff who joined before that date.

The legislation confirms that senior politicians – ministers of state and above – will forego the pay restoration agreed under the PSSA. It also confirms less favourable treatment for members of unions that choose not to abide by the agreement, which was accepted by a large majority of ICTU-affiliated trade unions.

The legislation repeals the 2009 FEMPI Act with effect from 1st January 2008. It also repeals section 2(3) of the 2009 FEMPI No.2 Act – the legislation that reduced fixed periodic allowances by 5% – from 1st October 2020. Section 5(1) of the 2009 Act is also repealed from January 2021, which will allow the Labour Court and WRC to consider ‘cost-increasing claims’ from that date.

A workplace leaflet will be available to shop stewards to advise members of their increase in pay throughout December. If you require leaflets please email ask@siptuhealth.ie