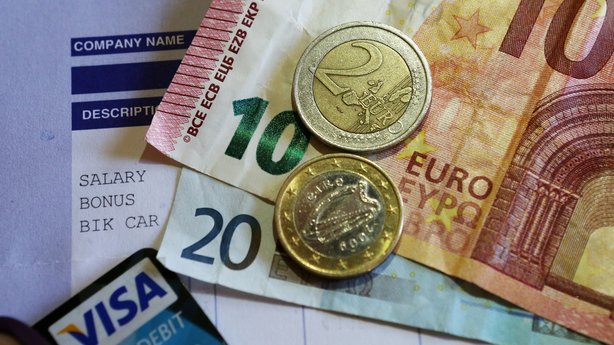 Negotiations on public service pay restoration and pay progression are now underway. This follows the publication last week of the report of the Public Service Pay Commission (PSPC) 2017 last week.

SIPTU Health Division Organiser, Paul Bell, said: “The main objective of the PSPC in the talks is to set a timetable for the quickest possible restoration of pay cuts and the ending of the pension levy imposed on low and middle earning public service workers.

Our message is clear to Government, we want FEMPI wound-down and pay progression for lower paid staff who are no longer subject to FEMPI measures.

We agree with the minister when he calls for ‘sustainable’ pay increases in the media but any increase must also be of substance and ultimately be good enough to pass a ballot of our members.”

The publication last week of the PSPC report led the news headlines and drew some of the standard criticism of public servants and their pay and pensions.

SIPTU with our colleagues in IMPACT led the union response to this criticism with appearances on all the major news programmes on TV and radio, including Today with Sean O’Rourke,  RTÉ Primetime, and a comprehensive outline of the issues on the RTÉ Drivetime programme.

Read a summary of the PSPC report HERE.