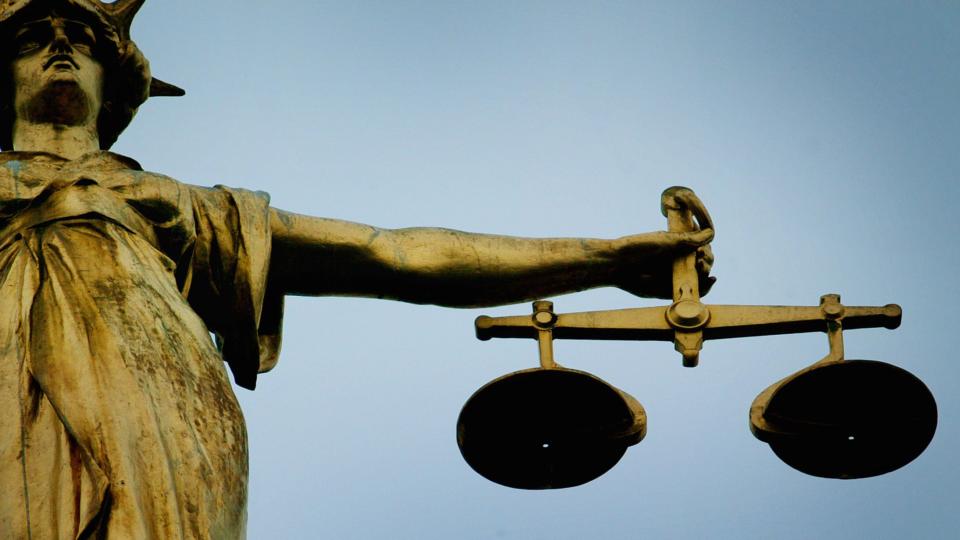 Payment of Wages case outcome significant victory for all workers

A NUMBER of SIPTU members who were employees of Complete Highway Care Ltd secured a significant victory for workers throughout Ireland in the High Court last month.

And in the process they saved the Payment of Wages legislation for use as a valuable weapon in the fight against unlawful deduction of wages by employers.

The High Court in Petkus and Others V Complete Highway Care Ltd issued a judgment on Friday, 20th January 2017, the details of which represent a huge victory for workers.

This judgment reverses a previously-held incorrect belief among many decision makers that a reduction in a worker’s income was not a deduction from their wage and therefore the worker involved had no case to bring under the Payment of Wages Act 1991.

A total of 21 SIPTU international workers at the Complete Highway Care company had their wages cut by 10% in 2009 as well as having their bonus cancelled in 2010.

The Tribunal concluded that a reduction in wages was not the same as a deduction. This decision fell in line with a common interpretation of the Act by some bodies.

This arose from a comment by the High Court judge in the 2010 McKenzie decision. On that occasion, the judge gave an opinion on the Payment of Wages Act 1991 to the effect that a reduction in wages was not the same as a deduction.

The Act was not up for interpretation in McKenzie — a fact admitted by the judge in his written decision — but nevertheless the comment was liberally misinterpreted.

Subsequently, SIPTU argued at hearings that some tribunals had misinterpreted the significance of McKenzie, in particular that the comment had been made by the judge “in passing” and therefore could not have a decisive effect on future interpretation.

Nevertheless, significant damage was done to the effectiveness of the Act for workers through this incorrect interpretation until a 2015 judgment by then-High Court President Justice Kearns in Earagail Eisc Teoranta, which also involved SIPTU members. Mr Justice Kearns made it clear that the comments on the “reduction v deduction” issue were indeed said “in passing”.

This argument has been continually submitted by SIPTU at various Rights Commissioner and EAT hearings. The battle was half-way won but it took the Petkus case to finally give the coup de grace to this erroneous interpretation.

The workers at Complete Highway Care took the point of law case to the High Court where Judge Michael White has ordered that the case would be sent back to the EAT, as the tribunal fell into an error of law in failing to consider the entirety of the circumstances.

In his decision, Judge White stated that the McKenzie judgment has “unfortunately […] caused particular confusion to the determinations of Employment Appeals Tribunal and Rights Commissioners on the issue of section 5 of the Payment of Wages Act 1991.”

He clarified the fundamental point that McKenzie is “not precedent to allow a reduction in wages which does not offend s.5 of the Payment of Wages Act 1991.”

Ultimately, he found for the workers who argued, among other things, that “the EAT fell into an error of law in failing to consider the entirety of the circumstances of the matter and failed to properly consider or apply the correct interpretation and intention of that legislation protecting the payment of wages of workers under the Act and the Constitution.”

There is no doubt that the Payment of Wages Act, 1991 was effectively decommissioned from 2010 onwards as an effective foil against employer attempts to reduce wages without the consent of workers.

The intention of the Oireachtas in originally passing the Act was to protect the wages of workers. It is unfortunate that workers had to wait so long for a comprehensive decision that has reinvigorated this important piece of legislation.

Full case can be read here