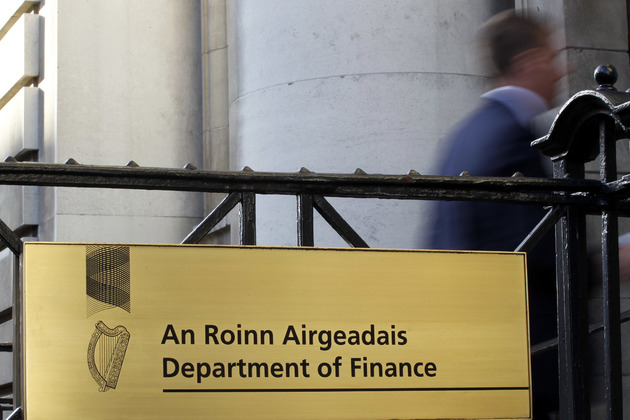 At noon, today (Tuesday, 30th May) SIPTU representatives will enter the seventh day of the public service pay talks and progress has been undeniably slow and frustrating at times.

For what was meant to be a ten-day process, the sides are as far apart as ever.

This is mainly down to Government, as the employer, reiterating the limitations of the fiscal space for 2018 while refusing to provide unions with detailed pay and pension proposals bar some soundings that workers should pay more for their pension.

The reality for SIPTU representatives is that if we are to not get lost this limited “fiscal space” our members will want something of substance that can pass a ballot.

On today’s agenda are sessions on overtime rates and rostering.

Yesterday, (Monday, 29th May) SIPTU representatives attended sessions on recruitment and retention where SIPTU Ambulance Professionals, Radiation Therapists, Radiographers, HCAs & all catering groups were identified as experiencing difficulties in filling posts and our representatives raised two-tier pay systems in the public service as a major barrier to recruitment.

So far throughout the talks management’s presentations have been dominated by the limited “fiscal space” of €200m for next year and said pay will be competing for that money with other priorities including housing and childcare.

We believe these options are not mutually exclusive.

Meanwhile, the Oireachtas Committee on the Future of Health Care launched their report this morning. You can access the findings here.