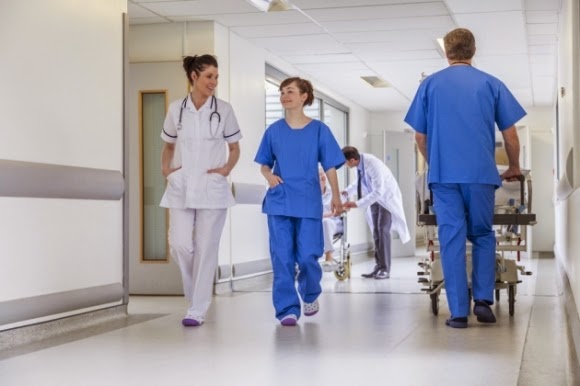 SIPTU Health representatives spent the session fully engaged in detailed and intense negotiations on outsourcing, apprenticeships and various other non-pay issues including rosters and contracts of indefinite duration.

Talks officially kicked off yesterday (Monday, 22nd May) with a finance department presentation on the broad economic outlook with major health warnings over Brexit and other external risks.

The presentation on the economic outlook by John McCarthy (Chief Economist at the Department of Finance) is available here.

The Department of Public Expenditure and Reform (DPER) followed up with projections that suggested that 2018 will be the tightest of the next three years in terms of cash available for pay restoration and other spending priorities.

DPER went on to outline its productivity wish-list in the afternoon, and unions set out their non-pay agenda items, including working hours. DPER issued a statement after the talks adjourned yesterday, saying it would not issue further statements until talks have concluded.

Our colleague Bernard Harbor described the pledge as ‘disproportionate’ given the relatively few days lost through industrial action, and unions’ responsible provision of emergency and essential cover on the rare occasions that strikes do occur.

As trade union members, we know all too well that our economic recovery was aided by responsible trade unions collectively bargaining with employers to ensure our public services weathered the worst economic storm in the history of the state.

We strongly believe that legislative attempt to restrict workers’ right to strike would be disproportionate and ultimately damaging to good industrial relations practice.

This is a major u-turn from the man predicted to be our next Taoiseach. When Dr Varadkar was Minister for Transport, Tourism and Sport he said the right to strike was a “pretty basic human right in most democracies.”

We will have a full update for members in the morning and an evening report on day three of the talks. Items on the agenda for day three include pensions, CID, recruitment and working time.