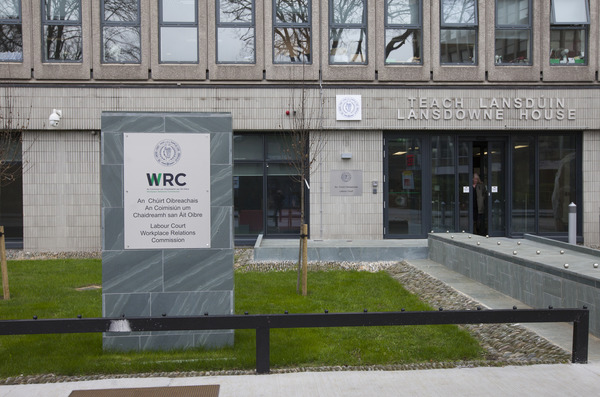 SIPTU representatives have spent the last three days in pay talks defending the pensions, the pay and working conditions all low and middle waged workers in the public service.

The opening sessions yesterday (Wednesday, 25th May) on pension contributions, outsourcing, working hours and rostering are really about each side setting out its stall – and individual unions and departments making sure the issues vital to their own membership get on the agenda. SIPTU is no different.

The sessions also assist the independent Workplace Relations Commission (WRC) facilitators to a good handle of the range and scope of the issues at hand, before the end game begins.

Yesterday afternoon’s short session on recruitment practices quickly led the WRC to declare that smaller sectoral meetings were needed. Earlier in the day, a more fractious session on pension contributions (as predicted, the Government wants most public servants to pay more towards their pensions) ended with the facilitators deciding to set up specific sessions on each of the complex and difficult issues involved.

This is likely to be the pattern for the rest of this week. Later on, red line positions on both sides will become clearer. And eventually the possible shape of the various aspects of a deal will emerge. Experience suggests that the pace will then pick up, before slowing down again as the most important and difficult issues are thrashed out in the dying hours of the process.

There was also a frank exchange on working time yesterday. Unions made clear the issue of the ‘Croke Park hours’ wasn’t going away, notwithstanding Minister Donohoe’s repeated ‘red line’ statements on the matter.

Unions will be returning to this in the coming days.

We’re back in on Friday as there is a SIPTU conference today and an IMPACT executive meeting. But we’ll have something for you tomorrow morning to close the weeks’ proceedings.