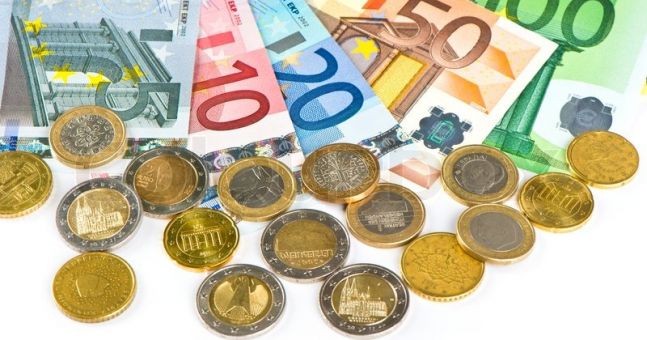 The NEC said on balance, as the benefits, such as the protections against outsourcing in particular, as well as other positive elements, outweigh the potential for what might be gained by running the risk of rejection.

The NEC also highlighted Clause 4.1.3. of the agreement which envisages a process to satisfactorily resolve the issue of pay for new entrants and we will insist on its full implementation.

If accepted, and unions work together, the proposed new Public Service Stability Agreement (PSSA) can deliver equality on the issue of the time it takes public servants to ascend their pay scales.

As it stands, it takes staff who started work in January 2011 or after – the so-called ‘new entrants’ – two additional years before reaching their final scale point.

In the recent pay negotiations, unions sought and achieved a 12-month process to address the length of the scales. This is shorthand for dealing with the outstanding ‘new entrant’ issue in most public service grades.

The process can result in the removal of two incremental points from each pay scale, which would mean faster progress up the scale and an equal scale-length for staff who joined the public service before and after 2011.

The negotiation will likely focus on which increments should be removed – a challenge complicated by the fact that the length of pay scales varies widely across public service grades. For example, a civil service cleaner has a five-point scale plus two long service increments, while a teacher takes 27 years to reach their maximum scale point.

The loose language around the issue – in the media and elsewhere – has created a good deal of confusion about the nature of the problem that new entrants still face. Specifically, the ‘dual’ or ‘two-tier’ pay scales we frequently hear about were negotiated away by unions in 2013.

Completely different new entrant pay-scales had been introduced by diktat – without any negotiations, let alone agreement – in 2010. These scales, which for three years ran parallel to those in place for pre-2011 staff, were 90% lower at every point. In other words, the then-Government’s intention was that new staff would be paid 10% less than their older colleagues. Permanently.

This was opposed by unions at the time. But, because there was virtually no recruitment going on during this period (indeed, public service numbers were falling by 10%) very few workers were initially hit and the issue probably got less attention than it warranted.

That said, this was the height of the crisis. The Troika was in town and many economists, commentators and politicians were demanding compulsory redundancies, more across-the-board pay reductions on top of the 14% average cuts already imposed, and widespread privatisation. These threats to all public servants – old and new – understandably had to take priority.

Nevertheless, unions returned to the new entrant issue at the first practical opportunity. In 2013, we prioritised it in talks on what became the Haddington Road Agreement and secured a merger of the new and pre-existing pay scales. The effect of this improvement was to place new entrants on the pre-2011 rates, albeit with two additional incremental points at the start of the scales.

On the plus side, new entrants now ascended the same pay scales as everyone else. On the downside, it took them two years longer to get to the top.

The process agreed in the proposed new pay agreement is capable of dealing with the simpler challenge of removing two points from salary scales to boost new entrants’ incomes and ensure equality in the time it takes to reach the top.For the first

For the first time, the proposed Public Service Stability Agreement sees management acknowledge union concerns over the length of new entrant scales. And, if the agreement is accepted, unions that abide by the deal have a process to address the iniquity – and then implement a solution.

You can read the text of the Agreement and an FAQ here.