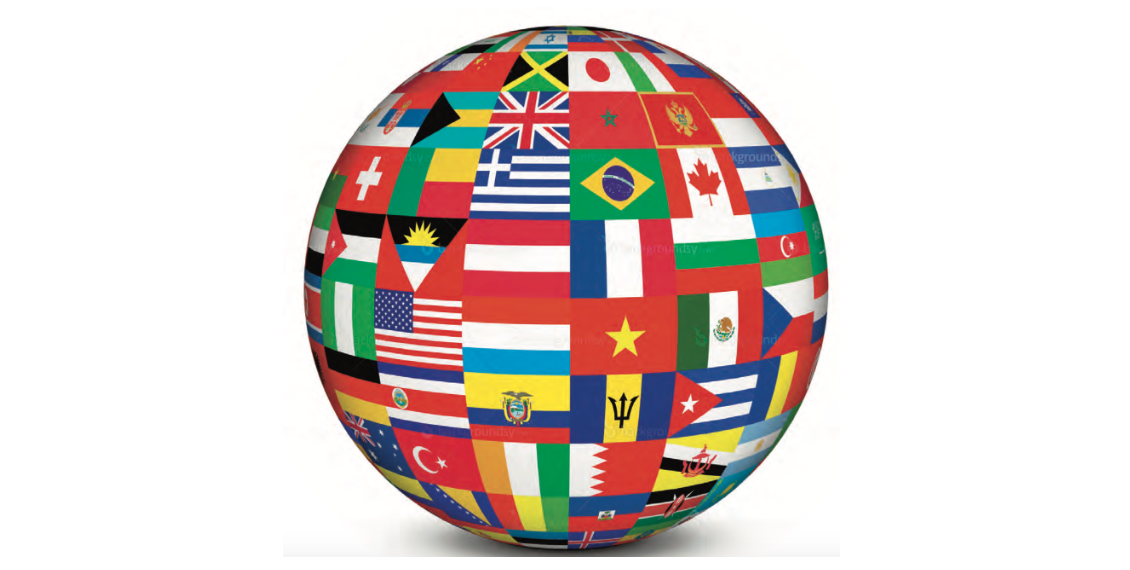 The IMF recently published its updated outlook for the global economy.

The good news is that recovery from the crisis seems to be finally picking up some momentum after a decade of sub-par growth.

The bad news, as they see it, is that this momentum could be stopped in its tracks if the sword of Damocles that is the threat of protectionism — whether emanating from Trump’s White House, May’s Westminister or elsewhere — falls.

This could throw the process of globalisation into reverse, they worry, and slow growth in the size of the economic pie.

Alongside their twice-yearly economic forecasts, the IMF also publishes its latest thinking on various themes.

In light of increased focus on the issue of in- equality since the global financial crisis, to which the recent rise in political populism has been attributed, the IMF provides a timely chapter on “Understanding the downward trend in labour income shares”.

It explores the reasons why the share of wages in GDP has declined markedly — in advanced, emerging and developing economies alike — in recent decades.

Between the mid-1970s and its 2006 low, the labour share has declined from around 55% of GDP to around 50% in advanced economies, before recovering only slightly since the financial crisis, while income inequality has in- creased significantly over the same period.

Essentially, the IMF identifies three main explanatory reasons for this phenomenon, while conceding that these are naturally somewhat inter-linked:

In fact, the IMF finds that technological change accounts for about two-thirds of the declining labour income share in advanced economies, with most of the remainder ascribed to globalisation (roughly split half and half be- tween financial integration and trade through global value chains).

Interestingly, relatively little of the decline is attributed to policies, institutions or regulations.

Technological progress is there- fore a double-edged sword: it raises living standards, on average, but puts labour at a disadvantage with respect to capital. Nearly everyone has a mobile phone these

days, for example, but many manufacturing jobs have become obsolete due to the rise of the robots.

Likewise, trade and free-moving capital can boost growth, but at the cost of undermining the bargaining power of labour. As off-shoring becomes a threat, it allows management to drive a harder bargain with workers.

If we look at the Irish data, we see that the decline in labour’s share in national income was three times the average in advanced economies, given that it fell from a high of 69% in 1975 to a new low of 44% in 2015.

Of course, this has coincided with the Celtic Tiger and subsequent crash, with a significant increase in participation in global value chains as production processes become increasingly fractured across borders, and with a decline in both the average corporate tax rate and the unionisation rate.

If anything, Ireland appears to be a microcosm of a globalising economy, magnifying in a small, open, economy trends seen elsewhere (although not universally).

So, on the one hand, the IMF is saying that a slowdown or a reversal in the process of globalisation

is one of the biggest threats to global economic health. On the other hand, however, it acknowledges that ever-greater global economic integration has been coupled with both rising inequality and workers’ declining share in economic activity in the form of wages.

At the least, such cognitive dissonance is an improvement on the market fundamentalism — the so- called Washington Consensus — that prevailed in the 1990s. In light of the Tequila crisis (Mexico, 1994–1995), the East Asian crisis (1997), the global financial cri- sis (2008–2009), the Eurozone crisis (2009-) and now the rise of populist demagogues, a less charitable moniker might be ‘globalisation for slow learners’.

Even this tentative progress of the global elites towards an accurate diagnosis should be welcomed as a step in the right direction. Un- fortunately, their prescribed treatment still leaves a lot to be desired.

Certainly, all reasonable people agree on the pivotal importance of education and training. This is the path of least resistance, relatively uncontroversial. To be fair, the IMF acknowledges that this is unlikely to be enough on its own, and that more redistribution might also be in order.

But, there is a need to go much further. Where workers’ bargaining power has been undermined in favour of corporate interests, it needs to be rebalanced. In Ireland, for example, we need to make the minimum wage a living wage.

We need mandatory trade union recognition, an end to low hours contracts and better protections for those who find themselves in the so-called ‘gig economy’.

Overall, globalisation has been good for Ireland in terms of improving average living standards since the 1990s. But, the last decade has shown us how it leaves us more exposed to the vagaries of the global economy.

Moreover, when we scratch below the surface, we see that the ‘average’ improvement hides a polarisation between high-fliers at the top, and those on low-to-modest incomes who are struggling to make ends meet.