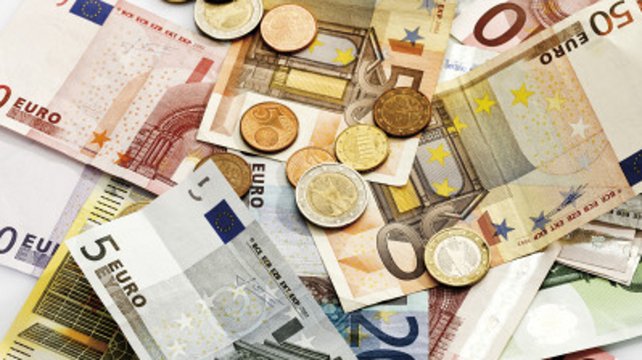 A new analysis by the Central Statistics Office (CSO) shows that public service workers now earn slightly less than their private sector counterparts when you take account of the so-called ‘pension levy,’ and factors such as occupation, education and length of service.

The figures show that, on average, public sector staff earn 0.65% less than workers in the private sector.

However, public servants earn 5.35% more than their private sector counterparts if you ignore the so-called ‘pension levy.’ The value of public sector pensions – and the contribution that public servants make towards their retirement income – is likely to be a major bone of contention in talks on a successor to the Lansdowne Road agreement, which are expected to take place in the early summer.

The new data show that the gap between private and public earnings declined steadily between 2011 and 2014.

The figures also reveal that the gender pay gap is much narrower in the public sector than among commercial employers. Male public servants now earn an average 6.6% less than men in private employment, while women in the public sector earn 6.5% more than their private sector counterparts.

This reflects the fact that public service pay cuts in the years between 2009 and 2011 were significantly larger for those on higher salaries, and that wage differentials between high and lower earners are much narrower in the public service than in private business.

* This article was circulated by our colleagues in IMPACT. For more visit www.impact.ie